More than 30 years experience in the industry

DL Contracts was established in 1986 and is a specialist suspended ceiling and partitioncontractor based in the Western Cape.

We pride ourselves on our level of personal service. This personal service, coupled with our high quality of workmanship, ensures repeat customer satisfaction and long term relationships with clients and suppliers.

Although our core area of speciality is in the suspended ceiling and drywall partition field, a full project management service is offered for turnkey projects.

Whilst our focus is on the commercial/industrial sector, we have had the pleasure of completing numerous projects in the domestic market on the Atlantic Beach Golf Resort and other areas.

To date, DL Contracts has been a member of the Master Builders Association for more than 25 years. We are proud to have been involved in the successful completion of many projects throughout the Western Cape.

The revamp of the national heritage site at Nazareth House, The Artscape Theatre,  Lecture theatres at Stellenbosch University, Digicape Store in Cape Town, Telkom Mobile Stores and many more. 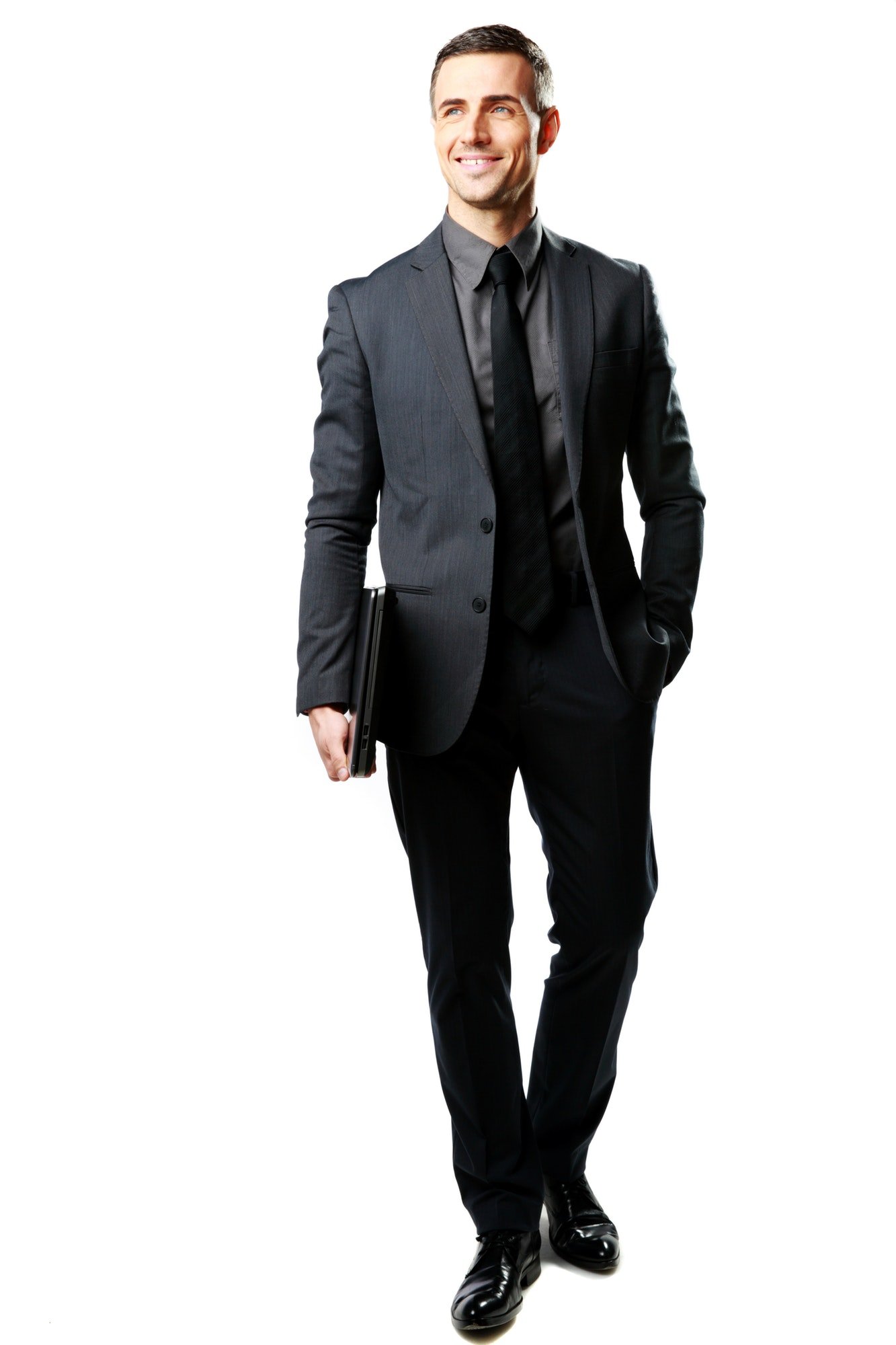 The Master Builders and Allied Trades’ Association, Western Cape, known to most people in this area simply as “the MBA”, is a registered trade association for employers in the building industry. Its membership comprises some 400 companies in the Western Cape, most of whom are either builders, building subcontractors, building merchants or manufacturers of building products.

The Association was founded in 1891 and is the oldest organisation of it’s kind in South Africa. It is affiliated to M.B.S.A., the Master Builders South Africa, but is totally autonomous.

The MBA’s primary objective is to ensure that the reputation of members in this area remains high and that investment in building is therefore attracted to it. It does this by insisting that Members work to the highest possible standards, aesthetically, technically and ethically – in short, that they conduct their business in a thoroughly professional manner at all times.

Membership of the MBA is on a voluntary basis. Our members handle some 70% of all the building work in Cape Town and employ a similar percentage of the total building industry workforce.

Apart from campaigning tirelessly for continually higher standards, the association also plays an active role in industrial relations, the drawing up and adaptation of the building contract law, safety procedures and, most importantly, training. In the last field, particularly, the MBA, Western Cape has for many years been the acknowledged leader. Some 50% of all the training done for the building industry nationwide takes place in the Western Cape – and we have a proud tradition of producing skilled and semi-skilled people who have worked on major projects all over Southern Africa.

Because of its insistence on high standards, the MBA is always ready to attend to complaints about any of its members. For this reason – and the reasons given above – when using an MBA member the general public can, in most instances, rely on getting an extremely fair deal.

Trusted by HUndreds of CLients
For Over 30 Years